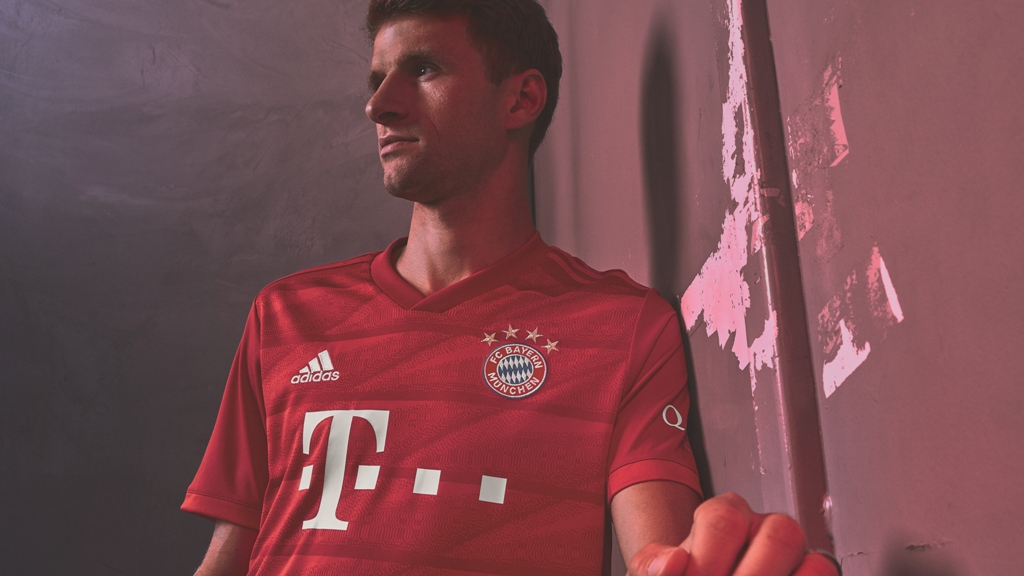 The iconic red jersey features a unique diamond design that pays homage to the innovative architecture and unrivalled atmosphere of the Allianz Arena in Munich.

Socks and shorts will follow the all red design of the jersey while the goalkeeper jersey shows a modern and progressive green two-tone colorway, designed in line with the digital remixed graphic of the home jersey. 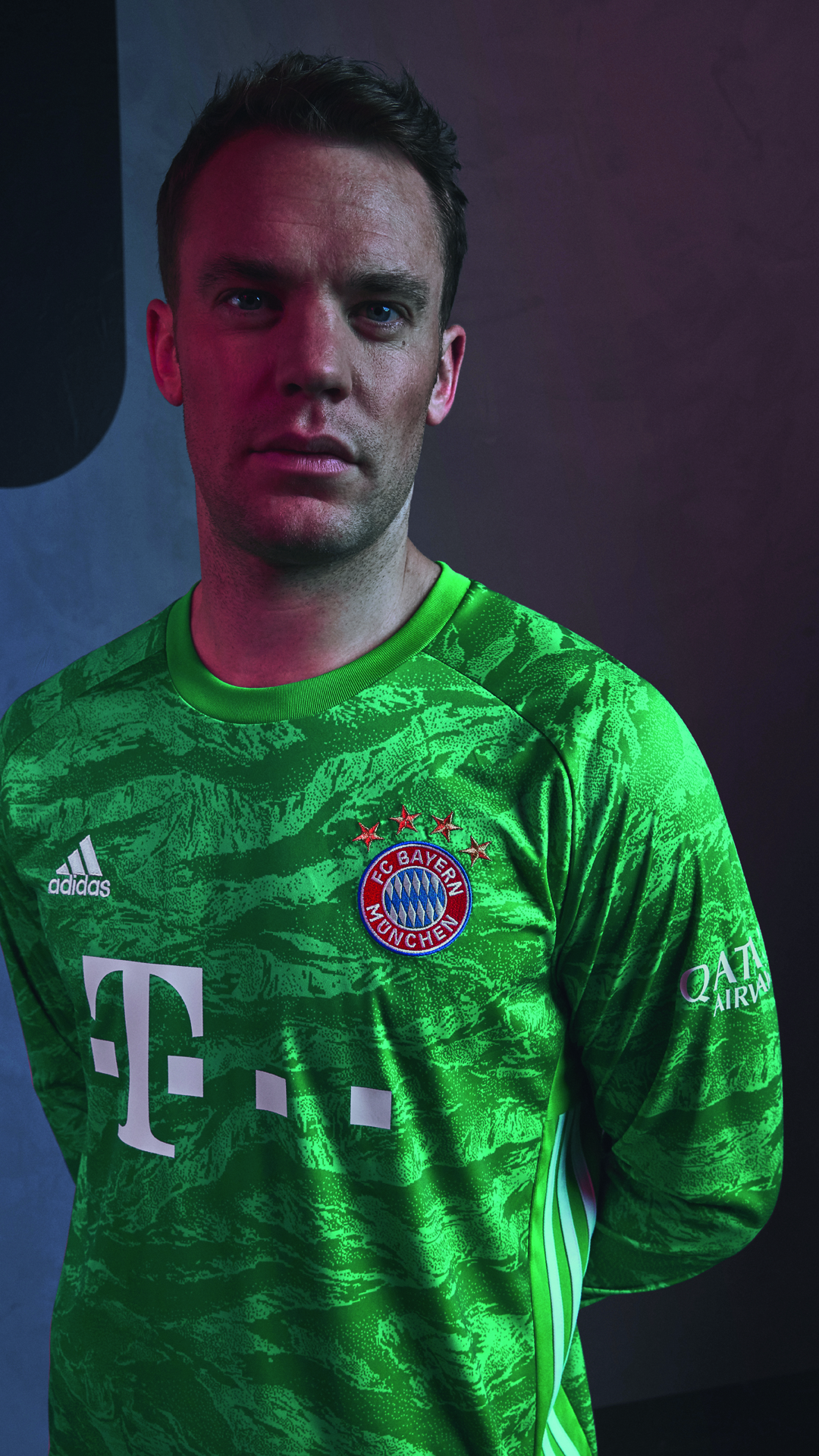 The new kit will be seen on-field for the first time on May 18, during the final league match of the season where FC Bayern can secure the club’s seventh consecutive German championship.

U.S. fans will be able to see their team in the new season’s home kit during the Audi Summer Tour kicking off in Los Angeles with a game against Arsenal on Wednesday July 17 at Dignity Health Sports Park followed by a game on Saturday July 20 against Real Madrid at NRG Stadium in Houston. The tour will close in Kansas at Arrowhead Stadium where the team will meet AC Milan on Tuesday July 23. 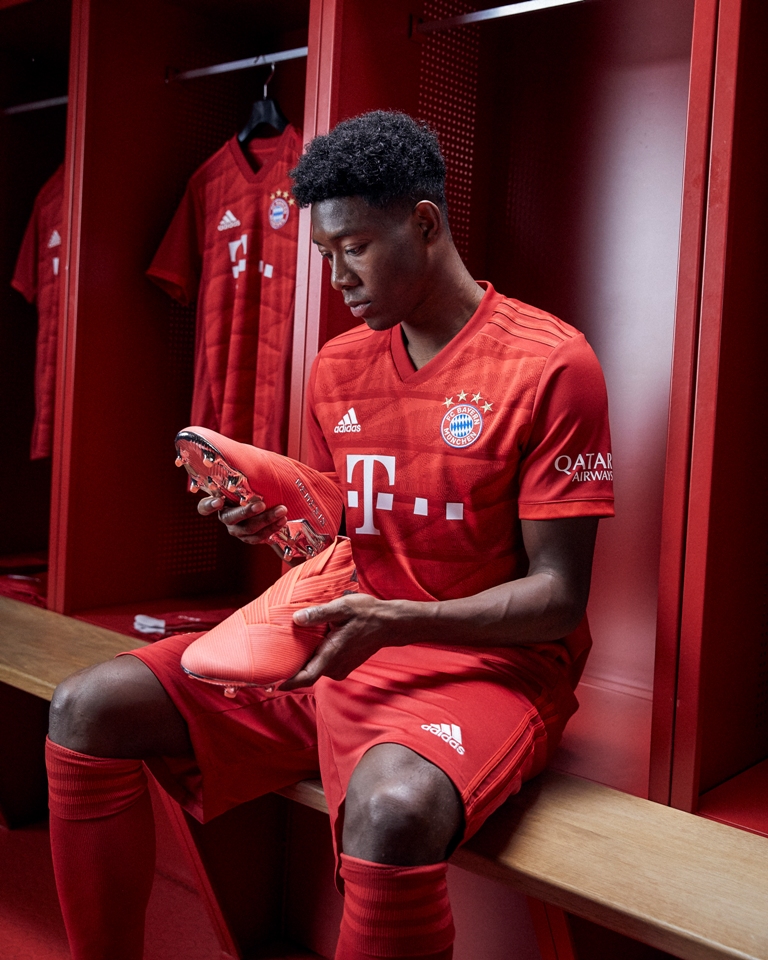 The jersey is exclusively available to purchase in the FC Bayern online store, in adidas global retail stores and the adidas online shop from today.

FC Bayern Munich is one of the world’s most successful sports organizations on and off the field. Since the club’s foundation in 1900, FC Bayern has won 28 national championships, 18 domestic cups as well as five UEFA Champions League titles, making it the most successful German team in history.

FC Bayern is also renowned globally for its financial success, youth development and supporter culture. The club’s unique ownership structure sees more than 288,000 club members own a majority share, more than any other sports organization in the world.